Welsh rugby fan Graeme Prance dishonestly helped himself to £60,000 from the bank accounts of a close friend he met through their “shared love of the game”, Merthyr Crown Court, Wales, UK
Image 1 of 1 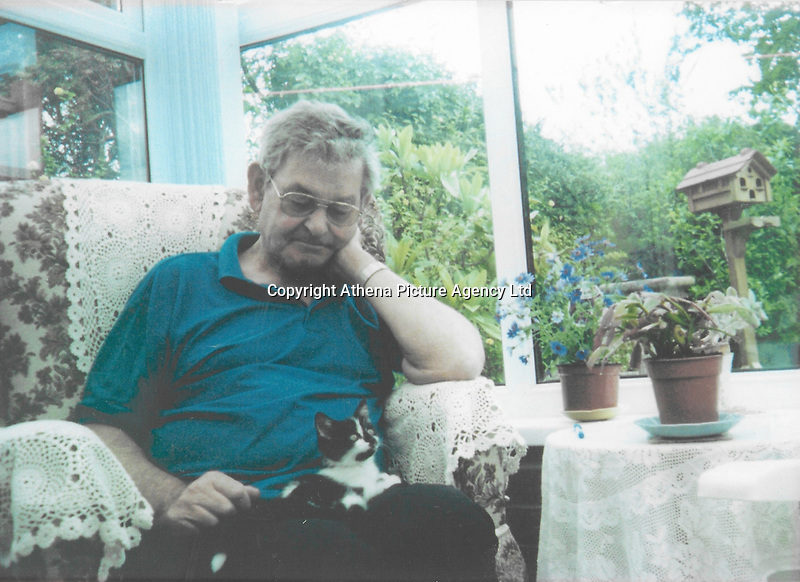