Police are continuing to question a man on suspicion of murdering a couple who were found stabbed on a Cardiff street, Wales, UK
Image 1 of 1 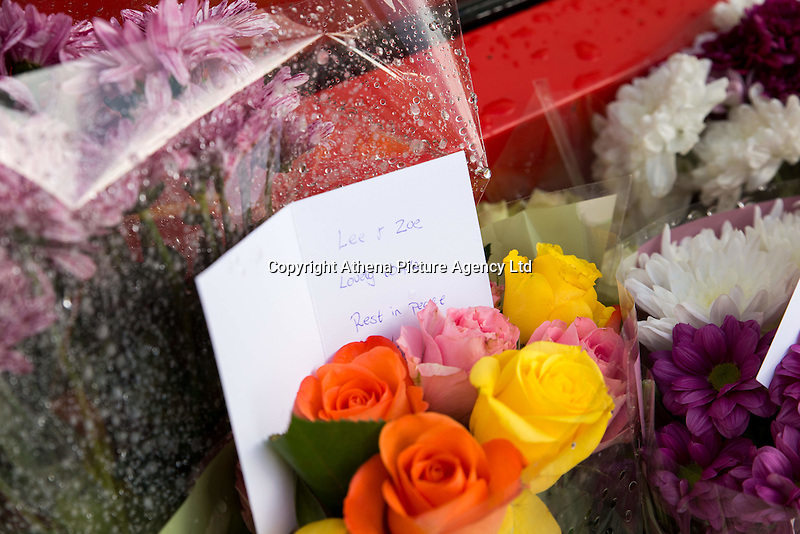